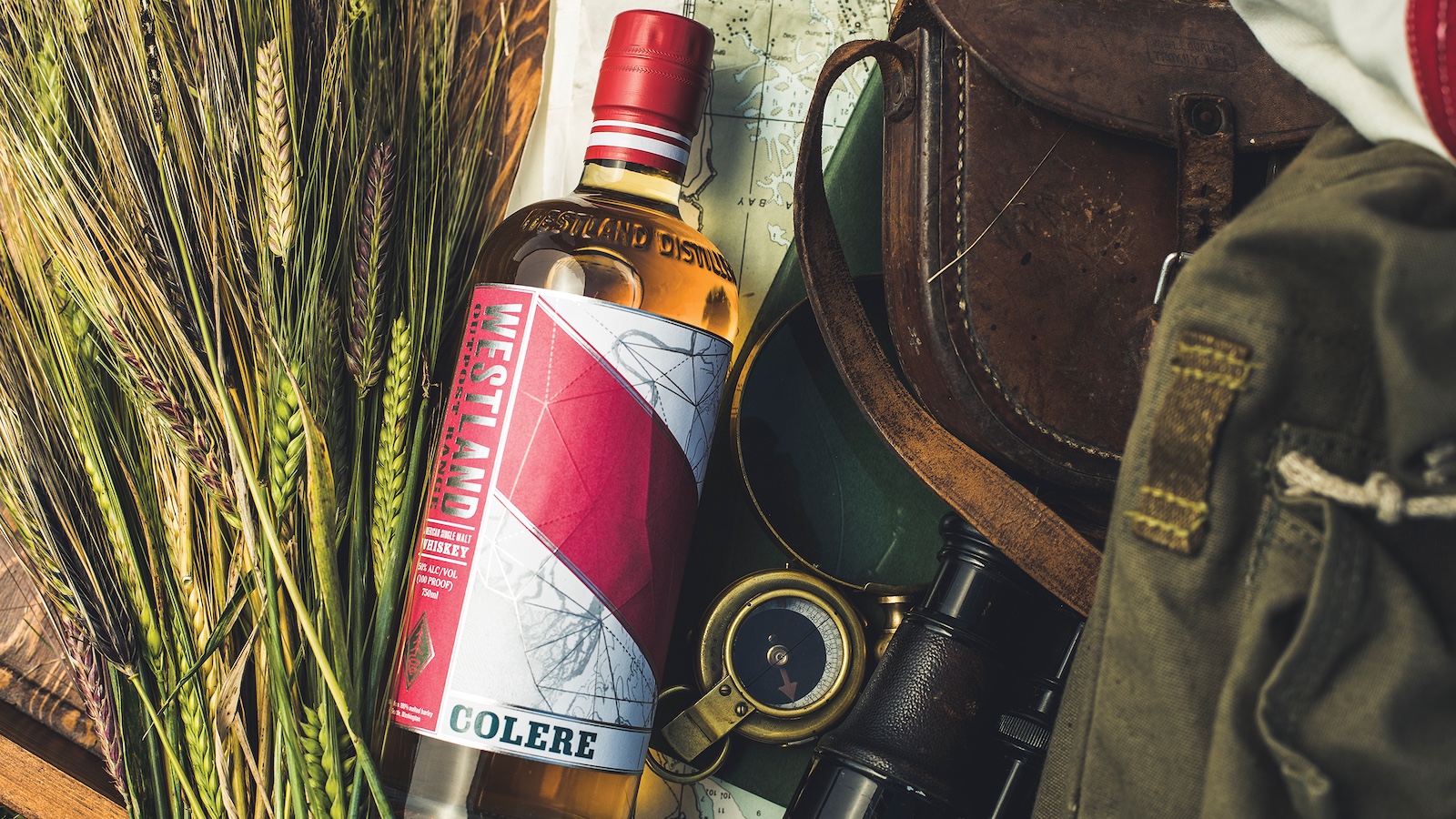 If you have not yet explored any of Westland Distillery’s range of bottlings, you should really do so! If you are interested, I would start with the Sherry Wood release! Wonderful maple syrup flavours and oaky sweetness from the four different casks used in the creation of it!

Westland Distillery, based in Seattle, focuses all their effort on producing high quality American single malt whiskies. They highlight the use of local components in the crafting of their whiskey, like Pacific Northwest oak and peat from a local bog. They are proud of their local contributions to the whiskey world, but also want to honour the more traditional single malt world. I’d say they are doing a very good job at both!

We believe that the world of whiskey is not flat and that it is time to step beyond what we have inherited. We find ourselves at the edge of a new frontier, but the edge is not the end of what we know, it is just the beginning of what we have yet to explore.

The new Outpost Range is going to feature three different bottlings that will explore different trails to the possibilities that American Single malts can achieve. As they put it, the frontier of whiskey is vast! The new collection will be made up of Garryana (previously released on it’s own), Colere, and Solum. Garryana, named after the Pacific Northwest’s native oak, will represent a new oak species in the world of whiskey. Colere is crafted to highlight the barley impact on flavour, exploring new and forgotten varietals of Pacific Northwest barley. Solum is for all those peat heads out there, they will charting their own path through the use of local peat and exploring what new flavours can be unearthed.

The whole range looks exciting to me, and exploring the unknown in whiskey is something that could bring about some truly tasty treats! As they come closer to availability, we will definitely keep you up to date. The Garryana Edition 5 will be the first to be released, followed by Colere, then Solum. If you are interested in checking out the 2019 release of Garryana, before it was added into the outpost lineup, you can check that out here. 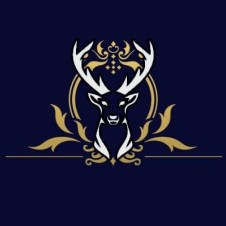