It’s that time of year again, where everything and anything is on sale! Most of which ends up being unnecessary clutter. We may be biased, but I think our industry has the best kind of deals. Consumables that make you happy! The contents go away over time, the container can be repurposed or recycled, it isn’t something that becomes obsolete over time, and most importantly it brings you joy! We don’t need more random stuff…consumables, quality wearables, and things you can use all the time are the way to go.

With that said, we have an abundance of sales across the site at every different price point. Here are just a few of those on offer:

These are only a handful of what we have on offer! Pop on over to our Specials Page to see al the other tasty bottlings we have on sale! 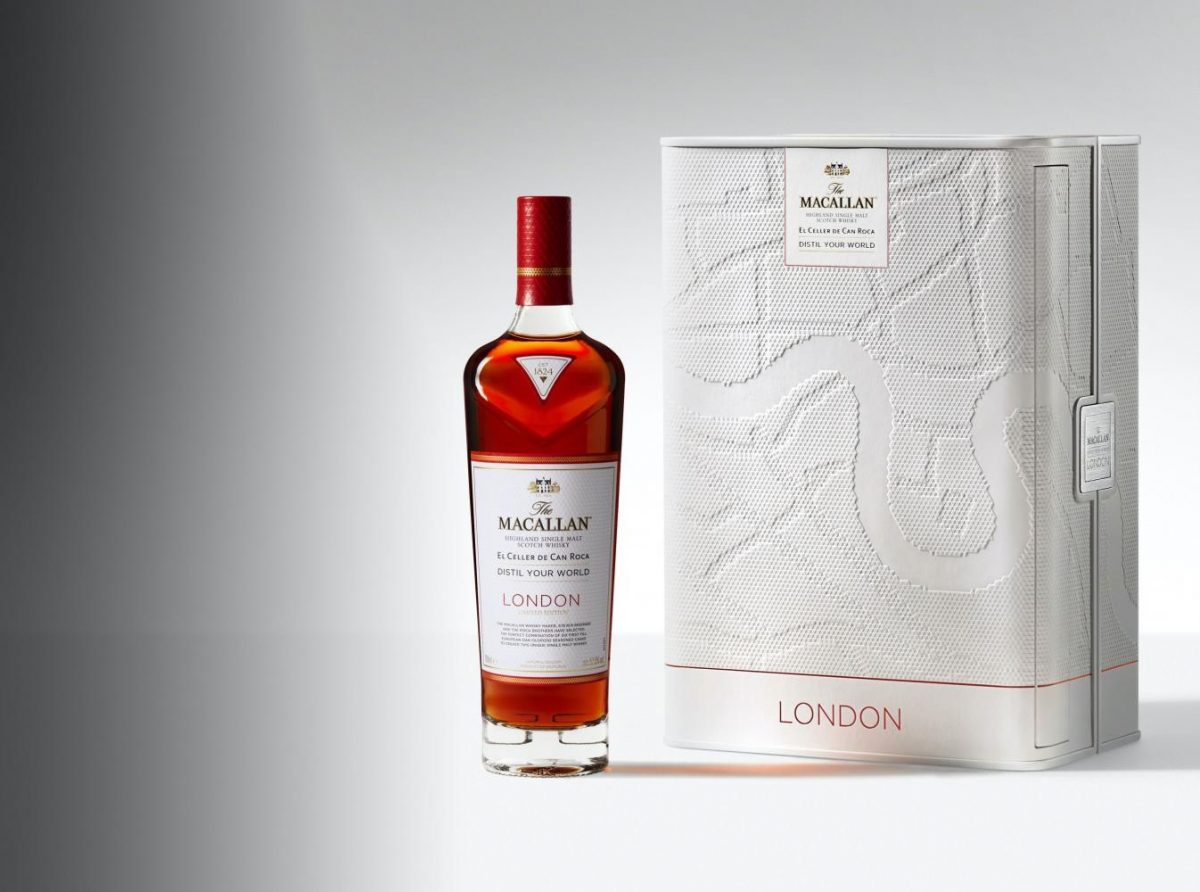 Now this is definitely not going to be for the majority of whisky drinkers, but it will find a home with a collector. You can always count on Macallan to create and release very elaborate bottlings. This Distill Your World release is one of those.

Essentially Macallan came together with the Roca brothers to distill the essence of London. They pulled together everything that makes London the city it is, and used them as inspiration to make this unique whisky.

The Roca brothers have over three decades, after creating El Celler de Can Roca, of finding the spirit and adventure in the culinary world. They don’t just create quality food, they are experts in creating an amazing gastronomic experiences! A work of art on a plate. So it is not a surprise that Macallan came to them with the idea of this whisky.

United by an insatiable curiosity, quest for knowledge and dedication to mastery, The Macallan and the Roca brothers, owners of El Celler de Can Roca in Spain, twice named Best Restaurant in the World, explore different cultures and source inspiration for their own worlds of whisky-making and gastronomy.

Distil Your World: The London Edition is a character led whisky with encapsulating nuances of orange caramel, curry spice and Earl Grey tea, rare to find in The Macallan single malts, this expression takes the taste buds and imagination on a journey of discovery, bringing London’s soul and unique character to life.

In addition to the time and effort put into the whisky, in true Macallan fashion, the packaging was not left behind.

The packaging reflects the exploration of London and the essence captured within. The outer pack design features a true scale map of the city comprising the iconic Macallan triangle.

Inside the box, the whisky bottle represents the essence of London and is surrounded by a unique three dimensional curved map of London. The red represents the iconic bricks of historical London houses. Inside, a photographic book documenting the journey is held within a drawer in the interior of the box.

So maybe you’re looking for a new investment or maybe a pricey work of art, Distill Your World might be for you!